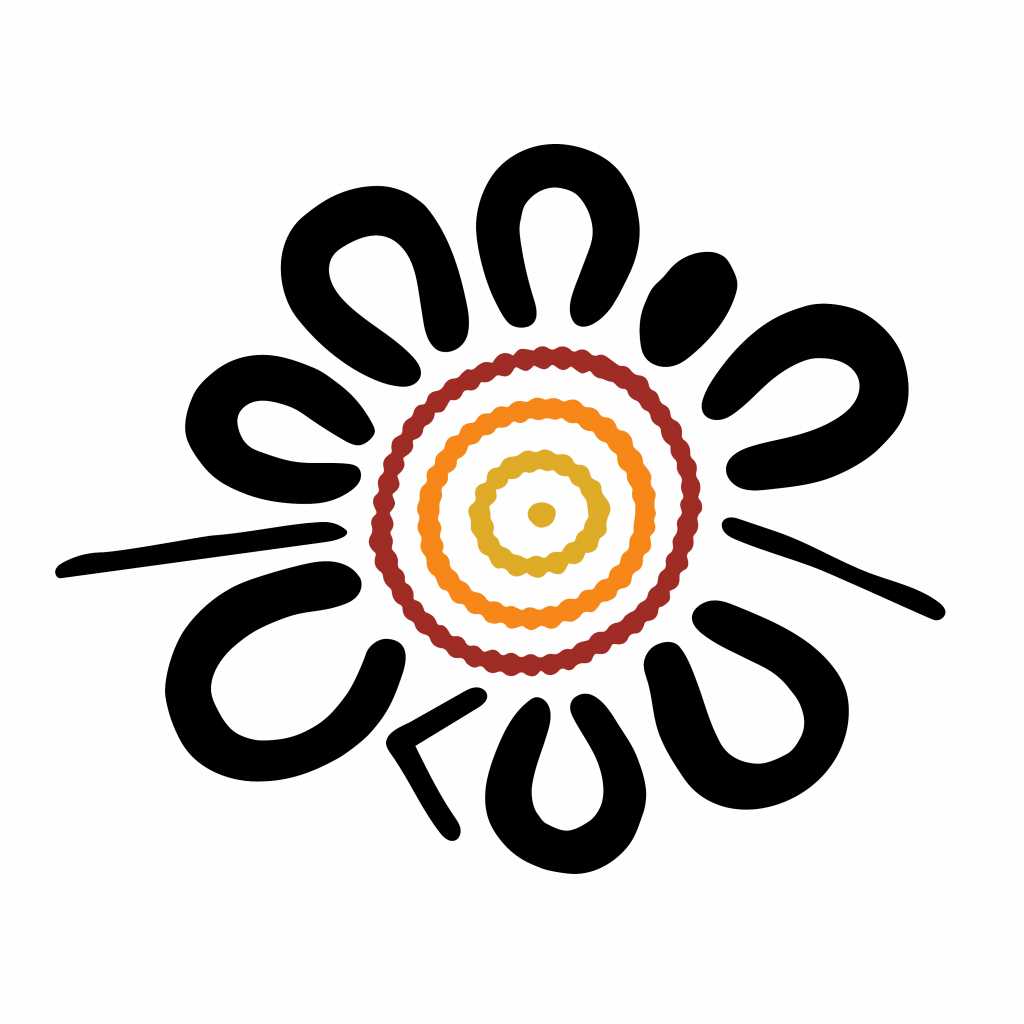 She has a live solo acoustic show that she has wowed audiences with over various areas of Australia and Thailand.Bella Maree has the ability to both captivate and mesmerise all ages with her well reputed & acclaimed soulful voice, an extensive repertoire that includes her own style covers and innovative originals, and a stage presence that will leave you wanting more of this unique, talented and beautiful young artist; with a powerhouse voice that will leave you with goosebumps.

Bella Maree has already accomplished a wide range of goals in the music world; she has already been performing both nationally and internationally, is noted as a favourite on stages of North East & South East QLD, the Northern Rivers of NSW, the top end of NT & the Gulf of Thailand.

She’s released 3 EP Albums and performed thousands of shows at all kinds of different events.Bella Maree’s latest EP released is called Blindfold. This is her first fully self-produced EP that’s an introduction to her new chilled-electronic sound.-Bella Maree’s LIVE SOLO ACOUSTIC SHOW:Imagine a mix of soul, blues, roots revival, folk & alt rock… when Bella Maree performs her live solo acoustic show, she strums away at her Coleclark guitar, mixing methods of finger picking, plucking, hand percussion & small spouts of inspiration derived from genres like Flamenco, Jazz/Blues & Roots.Accompanied by her foot tapping the beat on her Stompbox, Bella Maree’s live sound will be sure to have you tapping your foot too.

With a Kazoo attached to her microphone, Bella has been honing her sound of this little instrument over the past 7 years since adding it to her show, developing a sound that’s very similar to a saxophone.

Imagine the vocals of Tracy Chapman, Shania Twain, Amy Winehouse, Joss Stone, Alanis Morrissette, Stevie Nicks and Lady Gaga… Bella Maree is a natural and engaging performer who uses her powerful voice with grace to carve her melodies and give wings to her lyrics.Keep your eye out for Bella Maree performing around Darwin at The Top End, NT. 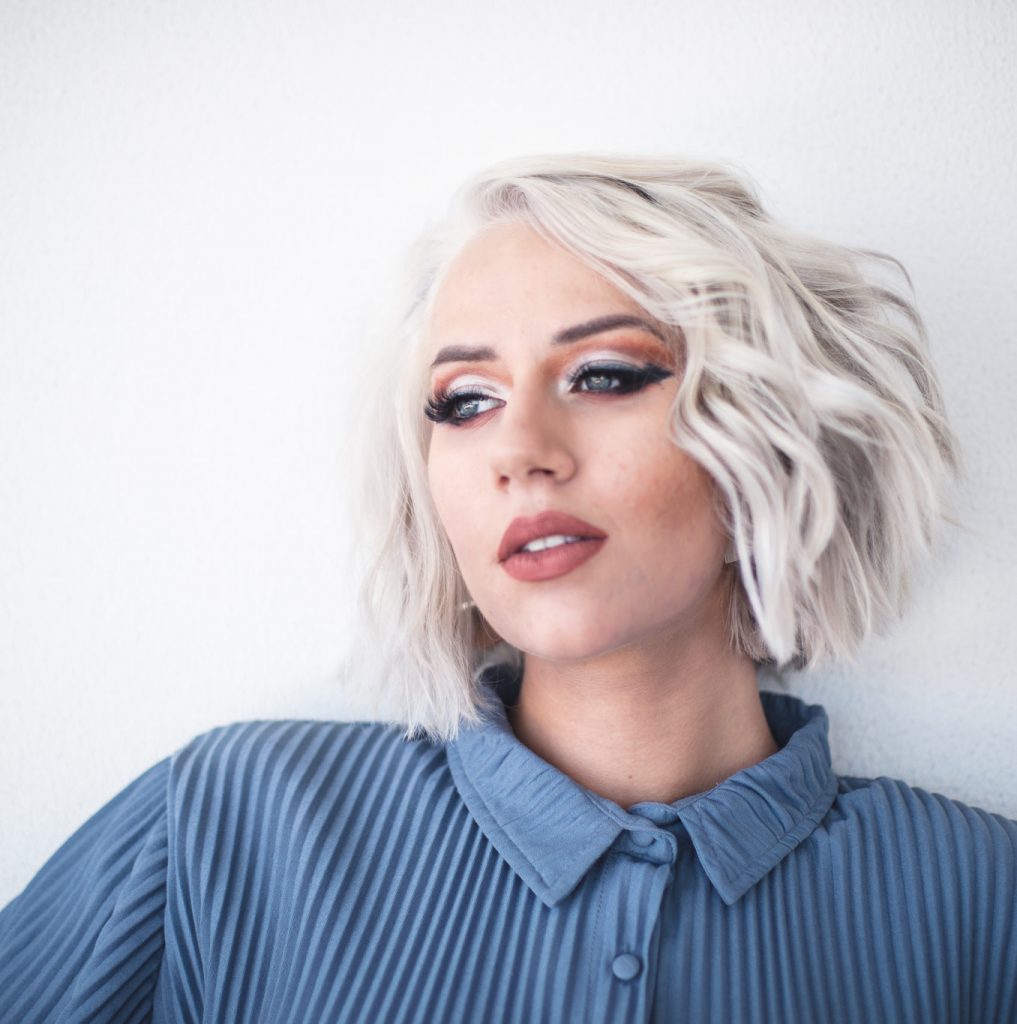